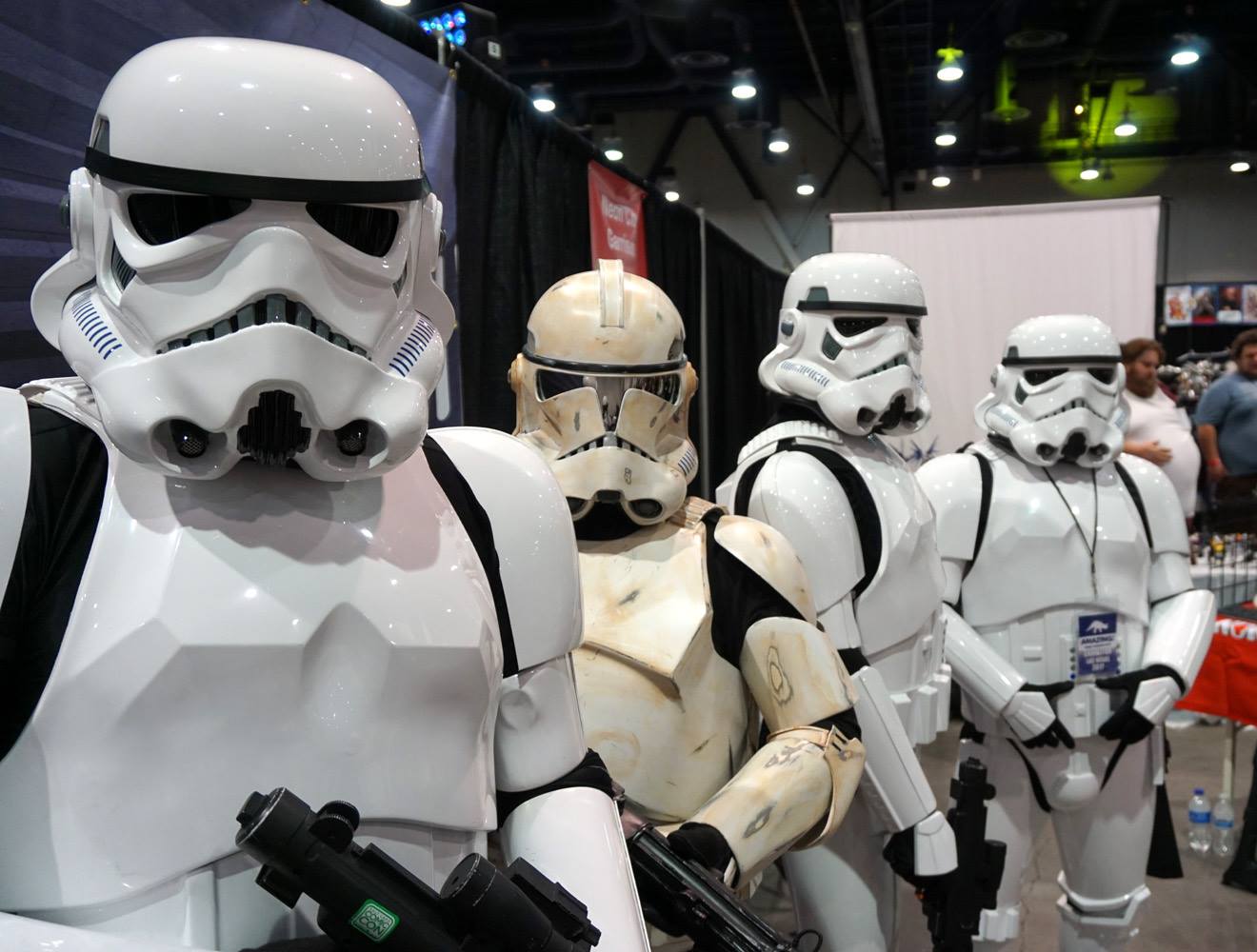 The Garrison enjoyed a slight reprise in Rebel activities during the Joone time frame. Due to the lack of engagements, the troops were given time to recoup and repair damage to their armor, organised by TK 13875, who also invited the Vornskr Clan of Mandolorian mercenaries, to overhaul their armor and share their stash of Beskar. TK 13875 has been instructed to keep surveillance on the clan, as they have known associates within the Rebel alliance, especially Zarya Arthos and hope to gather useful intel from the Coruscant Base. There was an insignificant skirmish between the advanced guard and a band of rogue Jedi that the Garrison have been recently tracking through the territory. The two rogue Jedi (Kanobi, Obi-Wan, and an un-named associate)  with the help of Alor’ad Ky Firaxa of the Vornskr Clan, and the known smuggler and felon under the alias of Solo, Han, was caught attempting to recruit a young boy R.J at the local MAW offices.

Officer Hazumi ID 11953 had gathered important intel for the Emperor containing plans for the newly constructed [DATA.REMOVED], after a brief fight in which CT 54690, TK 51170 and TK 13875 fought valiantly, the AG was overwhelmed and lost both the plans and the young boy. Officer Hazumi takes full responsibility and is awaiting disciplinary actions from CO Juno Eclipse. Alor’ad Ky Firaxa was questioned under the Imperial Law for breaking Public Order Act 96.76, his statement has been sent as a separate data transfer. The Garrison just completed a 30 hour military exercise, in which we sent our Elite force to interact with the local Imperial Citizens at the Amazing Las Vegas Comic Convention. The team infiltrated the gathering by going undercover as a “fan group” and opportunely being stationed in close proximity to both the Nar Shaddaa Jedi Temple and Rebel Legion Coruscant Base outpost.

To ensure that we maintained our cover, CO Juno Eclipse ID 72027, selected a local group to gather Imperial credits for. She chose The Poppy Foundation (501(c)3), a charity that cares for loth cats with medical conditions (not caused by the Empire) and special needs that cannot find a permanent home. During the 30 hours of interaction at the convention, we raised funds by selling a limited edition patch to the citizens. Troopers were also rolled out to interact with the Imperial citizens, encouraging growth within the Garrison and Legion. Vetted citizens were allowed to hug, kiss and even take their own holocron images with our undercover troopers.

Thanks to the generosity of the local population we raised $1702.22 to assist the 160 loth cats and kittens, with medication, food and blankets. At time of writing this report, there were 10 patches still available out of the 100 created. If there is still a need or requirement  for patches, please contact the CO at info@ncg.net.

During the reconnaissance, we met with some interesting individuals, in which we [DATA.REMOVED] upon those persons. The Garrison will maintain surveillance upon those of interest. Please find attached holocron of certain persons linked to the LOCATE AND DETAIN LIST, additional images are available for Command to view in the Gallery.

The Garrison was inspected by Darth Maul, although disguise as a human smuggler known to the Empire as Ray Park, he examined the troops and discussed tactics before infiltrating the Jedi temple, and causing havoc as he almost gave himself away.